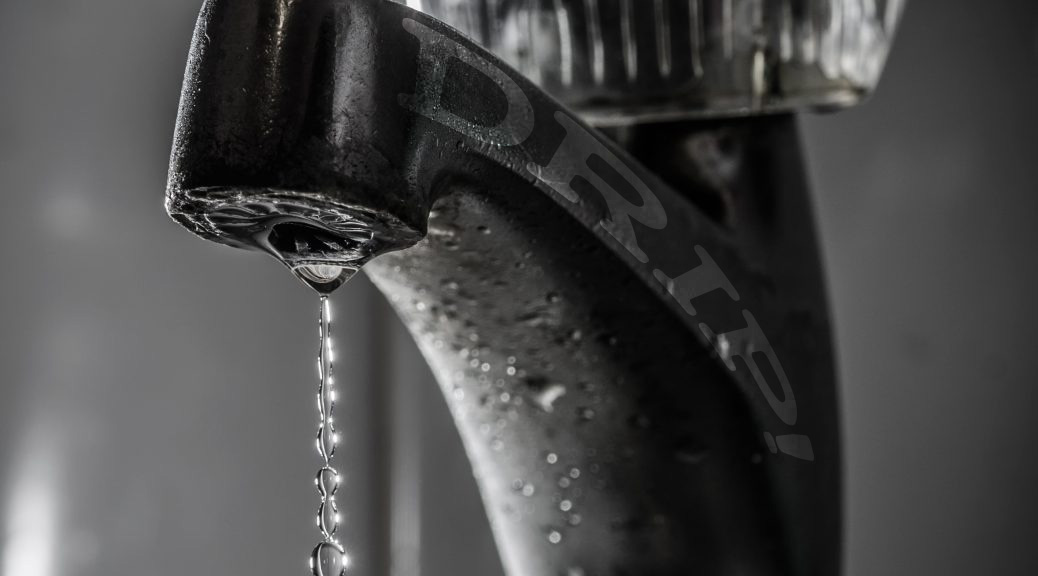 At this time of year there isn’t much light about, even in the middle of the day when the sun is as high as it gets. Photography can get a bit frustrating when you’ve been out shooting, get home only to discover in Lightroom or Bridge that all the images you captured, that you were initially quite excited about, have slight motion blur in them due to low shutter speed. By the end of November, you’re feeling pretty demoralised, and there are still four months of crappy light to go. This is the lot of the British photographer.

The lesson, of course, is to remember to take a tripod with you wherever you go. My tripod is great. It’s solid, able to bend and crouch and get into every situation I ever ask of it. But it’s heavy. Damn, is it heavy. I bought it before carbon fibre was really a thing, or at least an affordable thing. As a consequence it’s rare that I take my tripod out with me.

So we’re well into February and the days are getting longer, but the light is still a bit pants. The other night I decided to grab the tripod and camera, and stay in. The kitchen tap thus became the object of my obsession for half an hour, as I set up a single flash to backlight the tap, and attempted to time photos to capture droplets of water as they fell from the faucet.

I took about 40 images, most of them mis-timed, even having switched to manual focus. The D5100 does have a bit of a delay on shutter release, but with the drip being fairly regular this wasn’t so much of a problem. The problem was my trigger-happy finger competing with a sluggish brain with no sense of rhythm. When all else fails, blame it on the dyspraxia. Ultimately, though, I got shots I was pleased with, and enough of them that were consistently good that the final image selection was not difficult.

As noted by my friend on Facebook, there is deformation in the large droplet. Comparing different shots, where the droplet had reached slightly different distances from the tap, it does appear that the droplet “wobbles” as it falls.

This one’s probably half way to the sea by now.