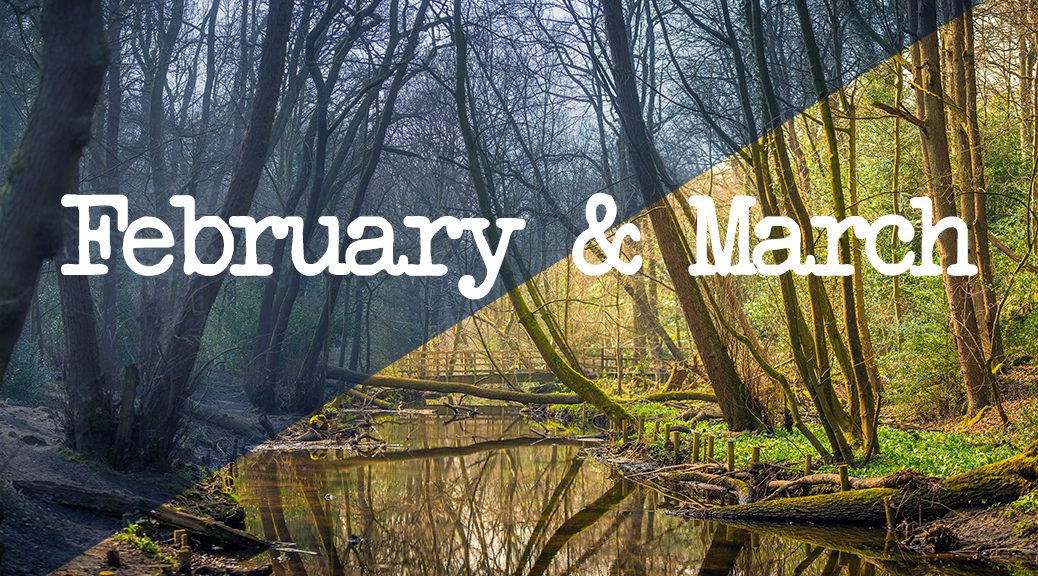 This update was mainly written before the end of March when Maisie passed away, and this has changed things greatly. Rather than discard this update, I’ve decided to post it, albeit edited and somewhat out of sequence now, because it focuses mainly on the enormous photography differential between February and March.

The earliest months of the year, like the end-of-year months, are dark times and the window of opportunity for photography during daylight hours is narrow. The transition from February to March this year really brought into relief how difficult and limiting the winter months can be, even for enthusiastic photographers like myself. The difference in light between February and March was dramatic and, while February had provided scant opportunities and very little by way of inspiration, March delivered on sunlight and warmth.

Even though the growing season through March had barely shown any signs of beginning, the improvements in the weather that March brought made an excursion with a camera a far more appealing event. Light, in photography, can be everything. Not just in the act of taking a photograph but also in improving mood in the photographer themselves and encouraging them to venture out to take photographs at all. 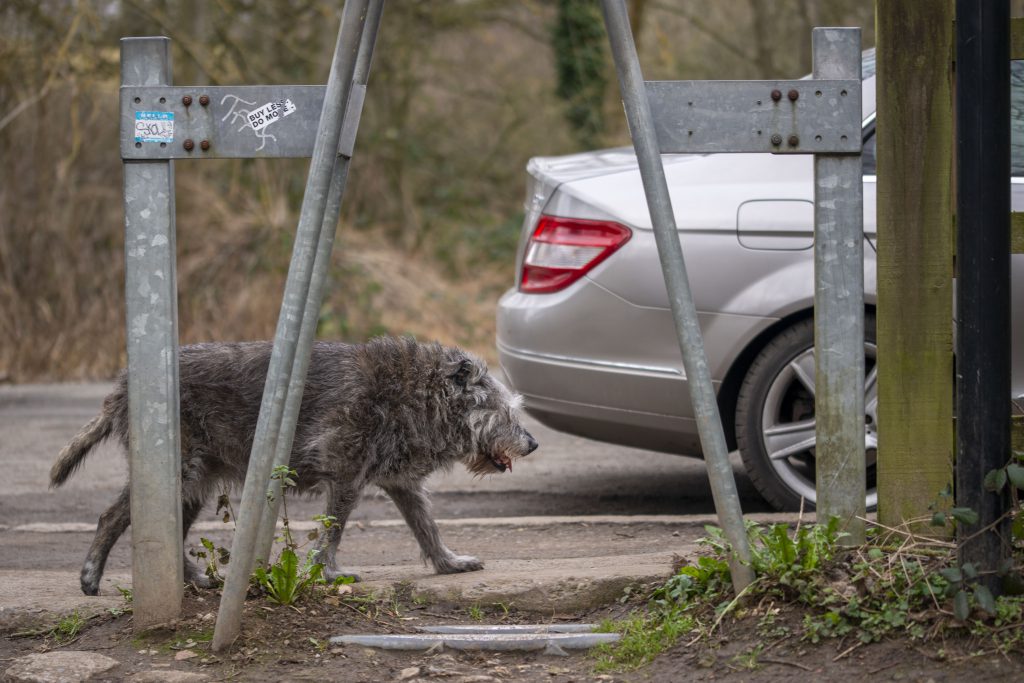 Maisie’s deteriorating health meant that we often didn’t venture far from the car in February, so my photography was somewhat limited to the rather overly familiar and the macro world. Macro in the field, in February, is not particularly inspiring.

As March got underway Maisie’s ailments became severe enough that it was easier for Maisie to stay home. With Maisie at home and resting, I began to venture a little further on walks again.

With a pocket filled with peanuts and seeds, I returned to a location that Maisie and I had visited some years earlier, where the squirrels were rather more tame than you’d normally find. It’s a location that has become established as an interface between squirrels and humans, where humans bring food and squirrels come to feed.

The following gallery is a collection of photographs of squirrels from just a few visits to this location in March of this year:

(Link to this gallery)

Desktop: use left/right arrows to navigate the lightbox

While popular with the squirrels, it turns out that a great many garden birds have also recognised this location as an easy source of food. I have been able to photograph birds, a great many of them not with a telephoto but with a macro lens, not from a distance but from mere centimetres away!

Also, nearby, I was shown a hide that I never knew existed, on a dam that I didn’t know existed. Because there are some paths in our local park that are restricted access (no dogs allowed), and because I always walked Maisie when out in the park, I had no idea of this location. And it’s an amazing location. Consequently, I am now developing an interest in wildlife photography that I have never had before.

The following gallery is a collection of the photos I’ve captured in the space of less than a week, at the feeding location and also at the newly-discovered hide:

(Link to this gallery)

Desktop: use left/right arrows to navigate the lightbox