On Tuesday 29th March 2022, I had to say goodbye to my very dearest companion of 12 years, Maisie. For well over a decade Maisie and I were inseparable and in fact were almost never separated. We travelled the length and breadth of Britain together and were never apart, except on the occasions I travelled abroad.

Maisie was born in Ireland Wood on December 26th 2009; her mother was a Staffordshire bull terrier and her father was a lurcher. She was initially adopted by Dave, the next door neighbour of my friend Sheryl. However, at three months old it became necessary to rehome Maisie because of Dave’s personal health issues. Sheryl asked me if I would consider rescuing Maisie and that is when Maisie and I met. I fell instantly in love with Maisie and brought her straight home with me. Thus began the most fulfilling and most deeply loving 12 year companionship of my life.

Maisie has been inextricably linked to my photography for the past 12 years and it is not an overstatement to say that almost the entirety of my catalogue of photography would not exist – at least not in the eclectic form it takes – were it not for her. The overwhelming majority of my photographs were taken alongside Maisie, while out walking with her. It would be fair to say that while I provided the creativity, Maisie provided the impetus for my photos for over a decade. Those photos I took that were not of Maisie were almost invariably taken with Maisie.

Of course, Maisie was not just a walking or photography companion, she filled every corner of my life. At the times when I have been at my lowest it was Maisie who saw me through. Maisie provided purpose when I needed it, comfort when I needed it, and at all other times, Maisie was the very manifestation of commitment and devotion.

Most people who know me are aware that I am highly emotionally driven and they will understand when I say that losing Maisie has been the toughest experience of my life. Of course, whether they know me or not, most pet owners will also understand. I am absolutely devastated.

It’s now almost a week since Maisie passed away. In the time since, I have picked up my camera and attempted to carry on as normal, visiting the places we went every day and walking the same paths we took together. But nothing is normal and everything has changed. Nothing feels the same because it isn’t. I don’t know what the future will hold, only that it will continue to be different from the past. I am here because Maisie got me this far. I will continue because of Maisie, and in memory of Maisie. 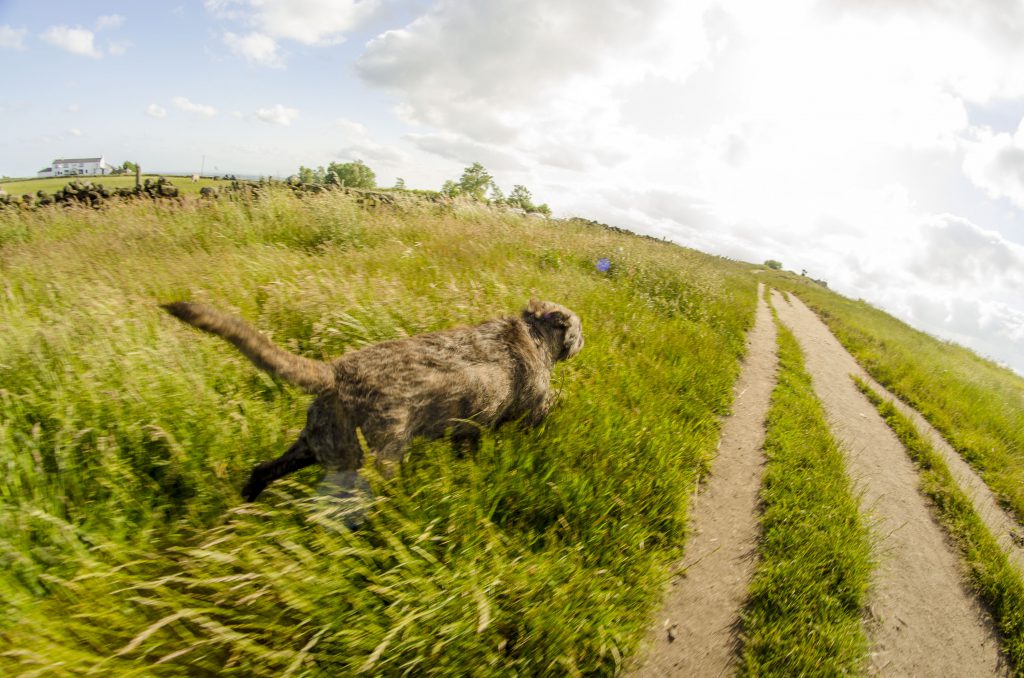