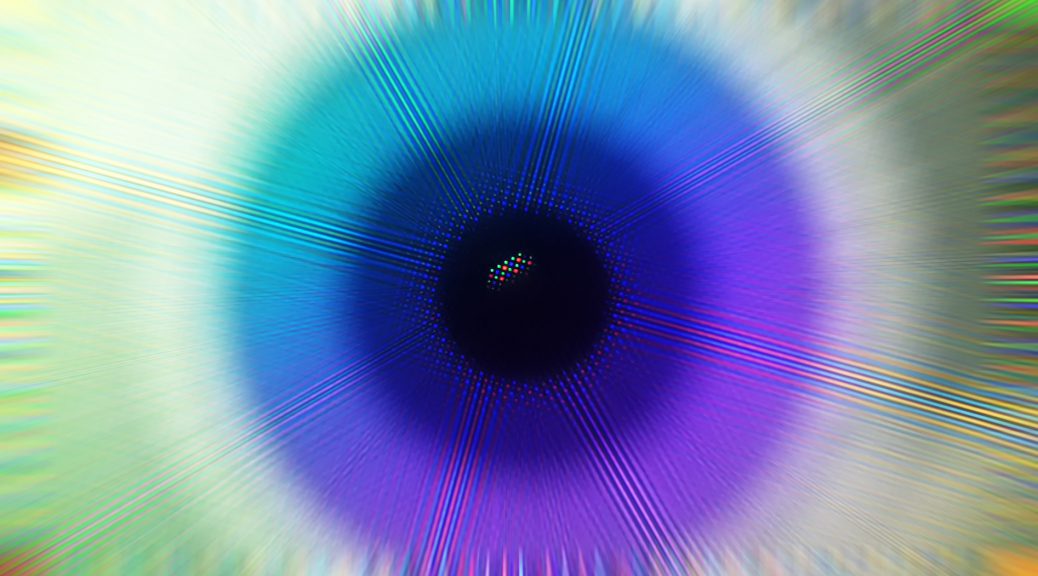 “The best camera is the one that’s with you” is the title of a 2009 book by Chase Jarvis. With his book about iPhone photography, Jarvis popularised the notion of the smartphone camera revolution. An accomplished photographer, Jarvis’ acknowledgement of the smartphone in a new era of popular photography was significant.

At the time Jarvis released his book (and Apple Store “Best Camera” application) the iPhone was the most feature-rich and impressively performing smartphone camera. Other phone manufacturers were quick to recognise the significance of the camera to the worth of their smartphones and, in the years since, have also advanced fantastic quality camera smartphones to market. In 2010 the release of Instagram to iPhone users, with its plethora of post-process filters and enhancements, and its 2012 release on the Android platform finally meant that expressive smartphone photography had become cross-platform and accessible to everyone.

Usage statistics for Instagram are impressive. As of last year, an average of 80 million photos per day are shared on the app, accruing 3.5 billion likes daily. More photos than were taken during the entire 19th century are now taken every two minutes. Amazing numbers.

How did we get here?

Photography has gone through several significant innovations over the years since it was first invented. From its start as a large format medium, with complicated development processes and huge levels of skill required to produce quality images, through the lower resolution 35mm revolution, the advent of colour film, the digital SLR revolution, the “point & shoot” digital camera and now the smartphone, photography has repeatedly broken ranks with its own advocates. At each stage, the “purist” photographers have resisted these changes. Ultimately, though, each innovation has become the norm and at each stage, directly because of these innovations, photography has become more accessible, photographers more prolific and their images more widely seen.

It’s impossible to predict the future. There are still some obstacles in the path of smartphones, but I can’t say they’re impossible to overcome. At the moment a smartphone can’t match a DSLR for reach. The physical dimensions of the smartphone alone mean that it is not possible, optically, to deliver on telephoto images of comparable or even adequate quality. The image sensor in a smartphone is very small because the optics in the camera’s lens are required to be very compact. In order to capture a telephoto image, a “long” lens is required. A long lens on a smartphone would radically alter the dimensions and form factor of the smartphone itself. Right now, that doesn’t seem plausible. But the leading edge of technology is far ahead of where we think it is. The most recent innovations we tend to see are at most proofs of concept. But this is far behind where technology usually is. So who knows? But we do know that the innovations necessary to make the smartphone camera the only camera you might ever need is still at least some way off.

We do know the digital point and shoot is dead at this point. There is no future for a low quality image camera that may fit in your pocket but doesn’t have the ability to share on Instagram or Facebook, and you can’t make a phone call on or chat and share on WhatsApp.

But there is still no viable pocket device to match the photographic versatility of the DSLR. At least for now, there’s no reason to believe that this particular medium is dead. But, as Chase Jarvis quite rightly says, the best camera is the one that’s with you. The DSLR is cumbersome but the smartphone is not, and that means that it is more likely that the best camera – adequate for the task or not – is not the DSLR that you left at home but the smartphone, right there in your pocket.