The new year is upon us so it’s time to take stock by looking back at the last twelve months. 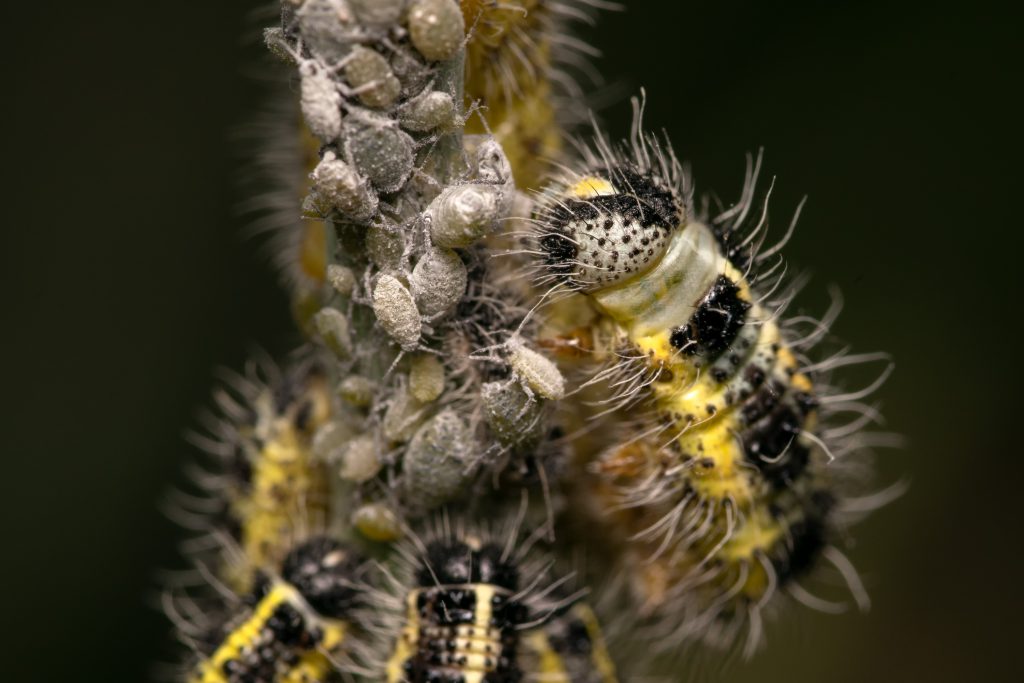 I didn’t even take this shot with my own lens. I was trying out Glenn’s Sigma 105mm and captured this in his garden. I fell in love with the lens and within a week had bought one for myself. I love the textures in this image and the complexity of the scene. I’ve come back to disappear into this image countless times. 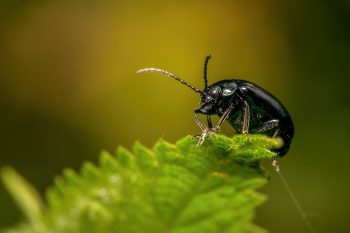 Honourable Mention:
I spent a significant amount of time focusing on macro photography this year. It’s one of my favourite aspects of photography. This particular image was taken with the D5300 and Sigma 105mm and, on the day it was shot, was almost the last of 122 macro photos shot that day. It wasn’t just my favourite of the day, it was actually the only shot that came out that day! 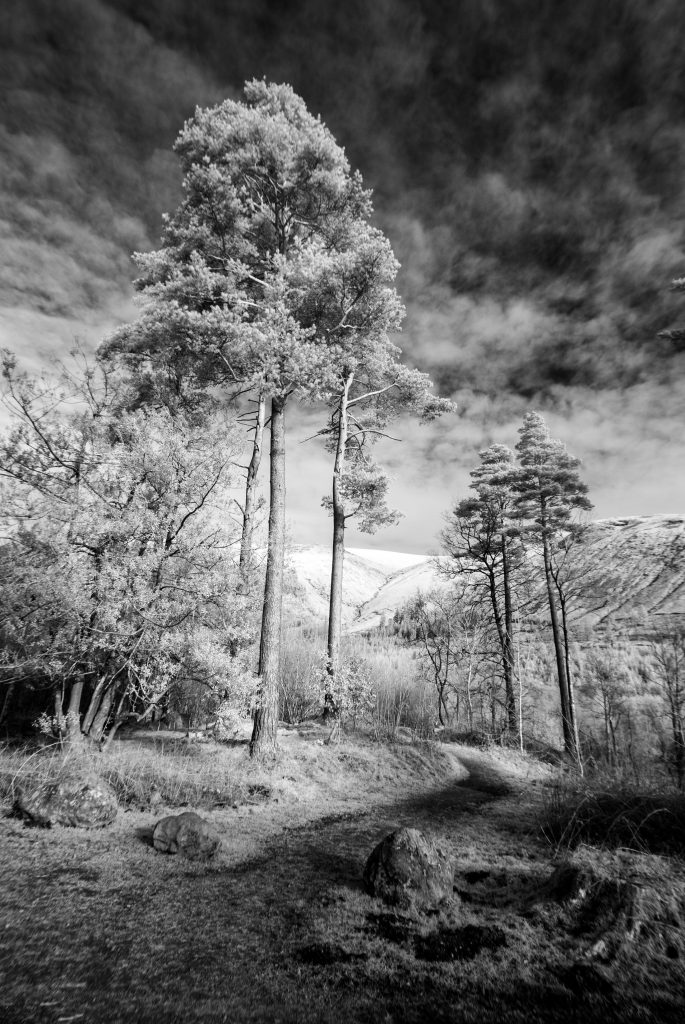 Taken in the Lake District, this was one of my first shots with my converted D3000 IR590 camera and Nikkor 12-24mm DX combination. Although it’s not to everyone’s taste, I’ve always been mesmerised by infrared photography. I think it’s because it’s at the extreme of photographic norms. I love astrophotography and macro photography because they’re also extremes. This shot speaks of an uncertain journey on an unfamiliar path. If you know, you know. 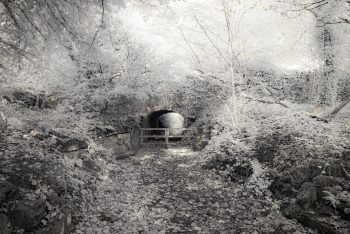 Honourable Mention:
Taken at St Ives Estate near Bingley, this tunnel under the drive passes largely unnoticed to most visitors. I enjoy the blending of light and leaves which gives the image a dreamy atmosphere.

Like the image above, there’s meaning to be inferred here, if you so wish. 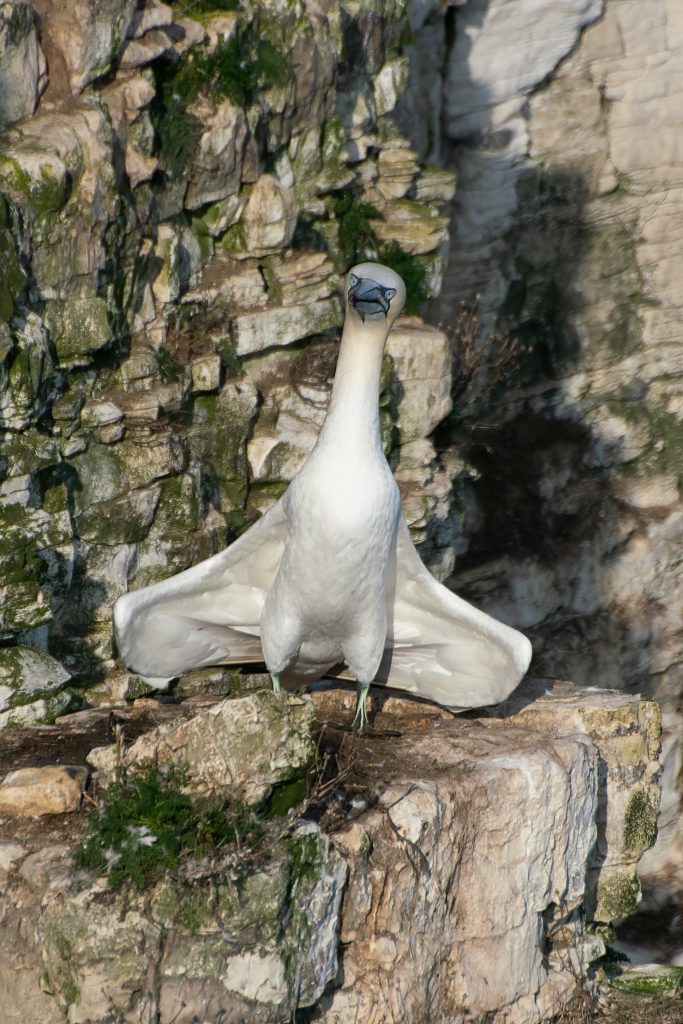 On a trip to Bempton Cliffs on the Yorkshire coast in September, I captured this image of a gannet while he was guarding his ledge – a prime location in this most exposed of locations. While wildlife isn’t my focus in photography, and my gear is less than ideal for the task, I was very pleased with the results I got that day and in particular with this shot. 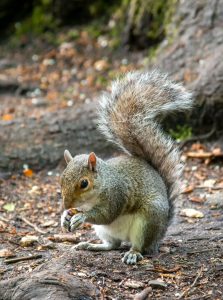 Honourable Mention:
This image of a squirrel is definitely my next-favourite wildlife shot of the year. I’m sure some would argue that squirrels aren’t wildlife – they’re certainly not too difficult to find and they will perform for the camera in exchange for a few nuts – but I’m immensely fond of squirrels and thoroughly enjoy photographing them. My hope is that, in 2022, I will have the opportunity to visit a red squirrel colony and photograph those. 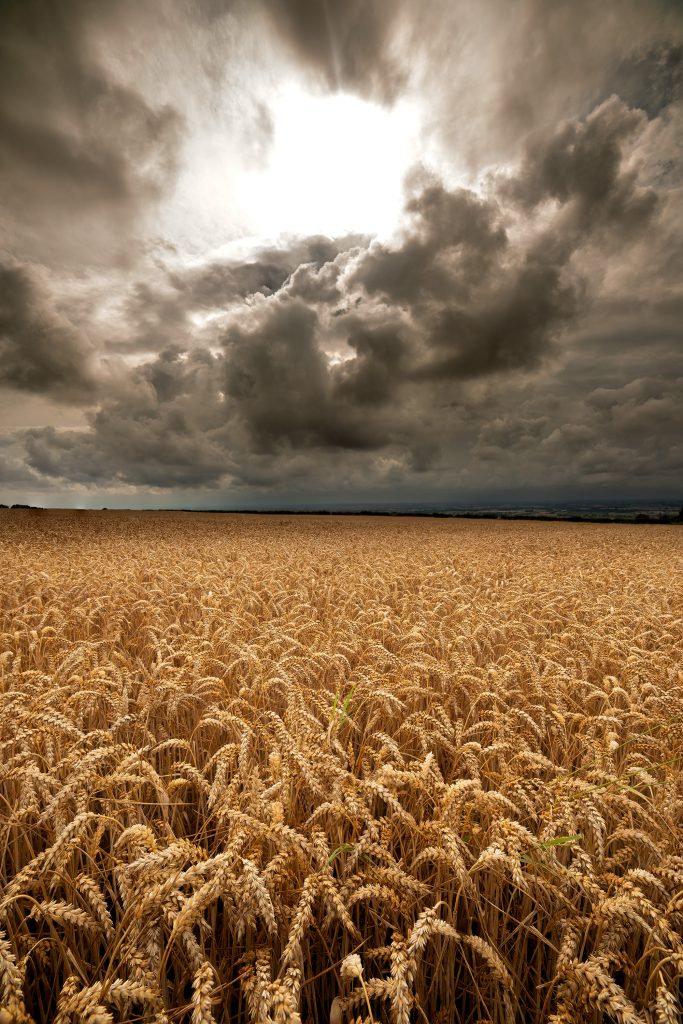 It’s a landscape.. but it’s a portrait shot. It’s my favourite shot of the year by far. It’s a focus-stacked image, using the Nikon D800 and Samyang 14mm. It’s far from being a technically perfect photo but I’ve found myself returning to look at it many times. 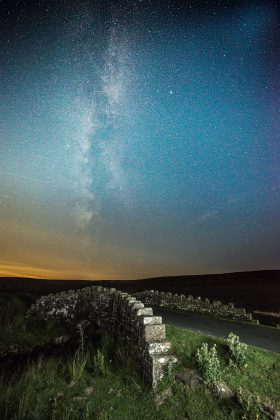 Honourable Mention:
This image of the Milky Way from July certainly deserves a mention, for a number of reasons. On Facebook, at least, this image was my most popular photo even if it didn’t finish up being my own favourite. It’s also notable for being the most planned-for image of the year for me. Typically my photographs are the result of “traipsing”, where I choose a direction, head in that direction and look out for photographic opportunities along the way. On this occasion, I picked a precise location, a very specific window of opportunity amounting to two hours of night-time and even accounted for travel time to get there. In the event a group of astronomers scuppered my precise shooting location, so this bridge became my fall-back spot. This image is also notable for being the first print I ever sold; an old friend from school liked the image so much, she ordered a print.

Looking over my website image gallery, the vast majority of photos in there are from this year. Whereas in the past I’ve judged the past year based on whether or not it has contributed to my portfolio substantially, this is the first year that the majority of my portfolio images had been displaced by new images. On this thoroughly unscientific assessment I conclude that this has been a net positive year for my photography.

There’s no getting around the truth that 2021 was a difficult year for me, beginning very early in the year (January 2nd) when my father and last surviving parent passed away. This year, therefore, was defined very early on as something of a hurdle and the challenge for me would be to clear it rather than stumble at it. Although it’s been very tough at times, with the incredible support of some very wonderful friends I think I’ve cleared it.

In the process of losing my dad, I also lost my own sense of purpose. Without realising it was the case, my dad’s increasing dependence on me over recent years had caused my own purpose to become entirely focused on him. Losing my dad, I too became lost, and it was a shift in myself that I was not prepared for. In being so blissfully self-unaware and totally lacking in foresight, I thoroughly blindsided myself. Anyone who was ever passionately involved in a theatrical production might be able to identify with the sudden loss of direction, purpose and meaning when the curtain fell on the last night.

Starting As You Mean To Go On.

It was something of a panic, in the first couple of months of the year, to re-establish my own self-identity and purpose and, having no better ideas, I looked inwards. This is why, this year, I made my photography my main focus. It’s by far my favourite pastime and avenue of expression, so it made sense to concentrate my energy on something that is not only my voice but something I deeply enjoy doing. To this end I made several significant investments in my photography gear.

This year I upgraded from cropped to full-frame digital photography for my primary camera body, I nearly tripled my available megapixels and added two additional cameras to my arsenal, along with some exceptional lenses to complement the changes. The changes I made were carefully planned to provide as versatile an array of photography equipment as possible so that, regardless of the image being sought, I would at least have the hardware to do it. The only variable, then, was the talent. That of course is on me to deliver.

Meaning As You Start To Go On.

In 2021 I began to think more about creating art with photography. That is to say, to create works that don’t just document an existing thing but to create art that exists independently as an expression itself – to make a statement, not just an observation. This process is a long-term evolution, outside of my normal framing of photography, and now that we’re beginning the year 2022 I haven’t yet determined what it is that I want to say through my photography. But the desire to speak is there, and the plan is to begin making sense in this coming year.