Autumn, my favourite season, is all but over. With the recent winds of Storm Arwen, most of the stunningly colourful leaves were forcefully removed from the branches and the descent into Winter began. Although Winter doesn’t officially begin until the winter solstice (December 21st), I think most people perceive the end of the visible signs of autumn to be essentially the end of autumn. Add a snowstorm into the mix and for all intents and purposes, never mind what the Met Office says, we’re now staring at months of a winter that’s already begun. 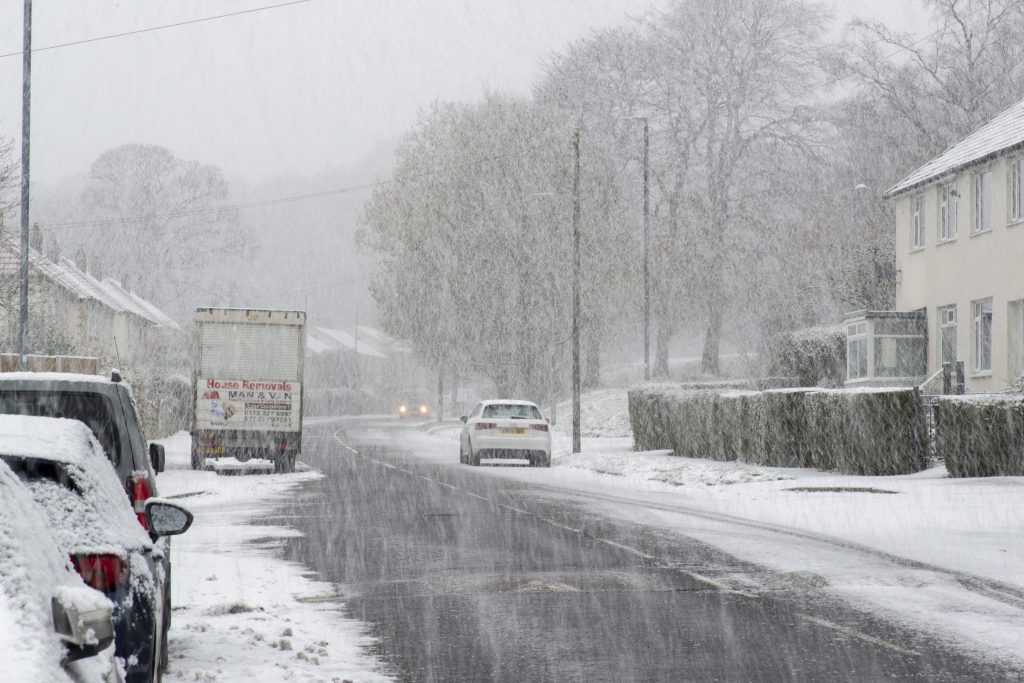 Winter is my least favourite season, specifically from a photography perspective. It’s a season of catch 22s for me. Aside from being mostly dull and overcast here in the UK, and putting the barren foliage aside as well, when a winter storm arrives I’m pretty much stranded at home. My bulky and heavy rear-wheel-drive automatic car is far from suited to snowy and icy conditions. When conditions are perfect, or even exciting,

I typically miss it all. I have to hope that the roads will be cleared before the snow melts but even then it’s the side roads I need to use to get to the more remote locations where the better winter scenes can be found and those are the last roads to clear. It’s fairly typical for the snow to disappear from the fields and trees before it disappears from the roads I need to use to get there. 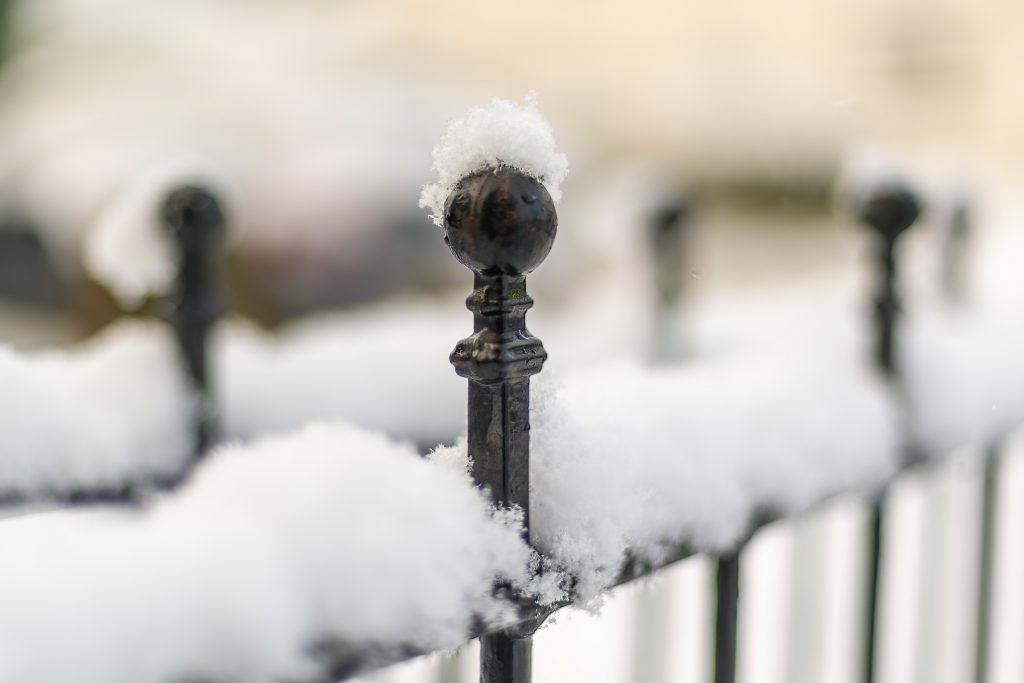 We have already seen the first fairly substantial snowfall of the season and I’m sad to say that I didn’t manage to get out and about until it had completely vanished. I know I need to get a bit more brave but at the moment I can’t afford to make significant repairs to the car if I should have an unplanned excursion. While being the first to arrive at the scene of an accident sounds like a great photographic opportunity, the reality is very different with significant cost implications.

With days being shorter and the weather being prohibitively cold for a wuss like me, I’m having to resist the temptation to hang up my camera bag until Spring. However, I’m also a woodland photographer, a macro photographer and even on occasion an architecture photographer and these are all still viable genres in the winter months. I’m very fond of night-time photography, and the night sky at this time of the year is available in abundance. I’m even trying to get over my self-consciousness and have another go at street photography.

Winter is also a good time to look at photography projects. I have a number of ideas that I’m exploring right now, and some projects which are tentatively underway. Hopefully I’ll complete some of these before the spring, and share them here.