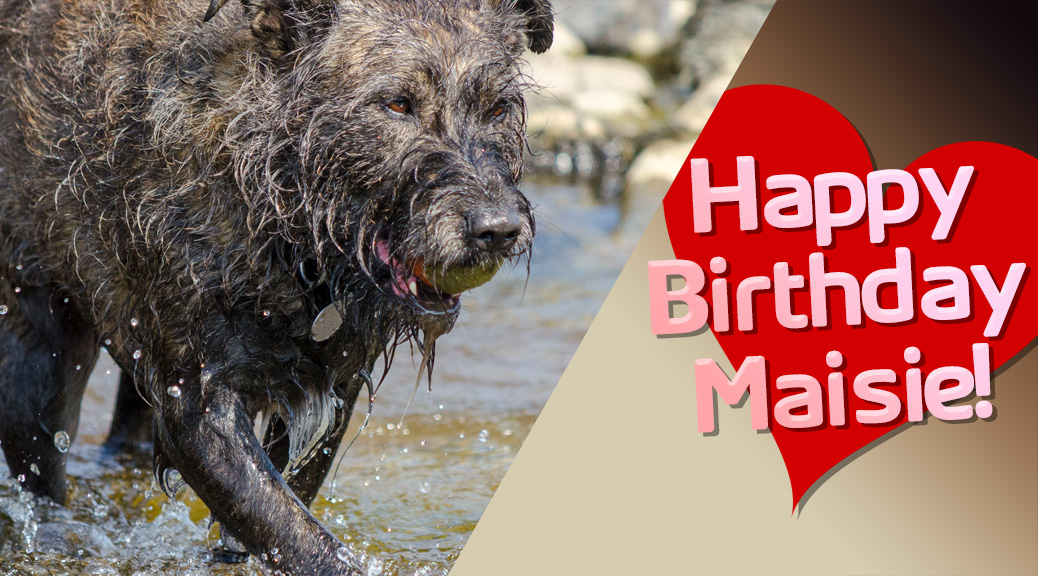 Today, Boxing Day, would have been Maisie’s 13th birthday. To commemorate the event, I planned a tour of some of the destinations that Maisie and I most frequented. One place in particular, the upper Wharfe valley between Hubberholme and Hawes, was a favourite haunt and I have hundreds of photos and videos of Maisie playing in the river there. Accordingly, I made Deepdale the primary destination.

Obviously I would have given anything today to have been able to throw a ball for Maisie to fetch today, but I resolved to sit for a while and quietly remember those times instead. Instead of throwing a ball, today I took photos just as I would also have done when Maisie was with me. It was quite an emotional day, all said, but it was cathartic and it was well worth it.

The photos that I came away with today were not really much to write home about.  Today was a mix of introspection and retrospection. Though the weather could have been kinder, it didn’t matter so much. It really was about memories past rather than making new memories, today.

Happy Birthday Maisie. I really do miss you, my beautiful girl.