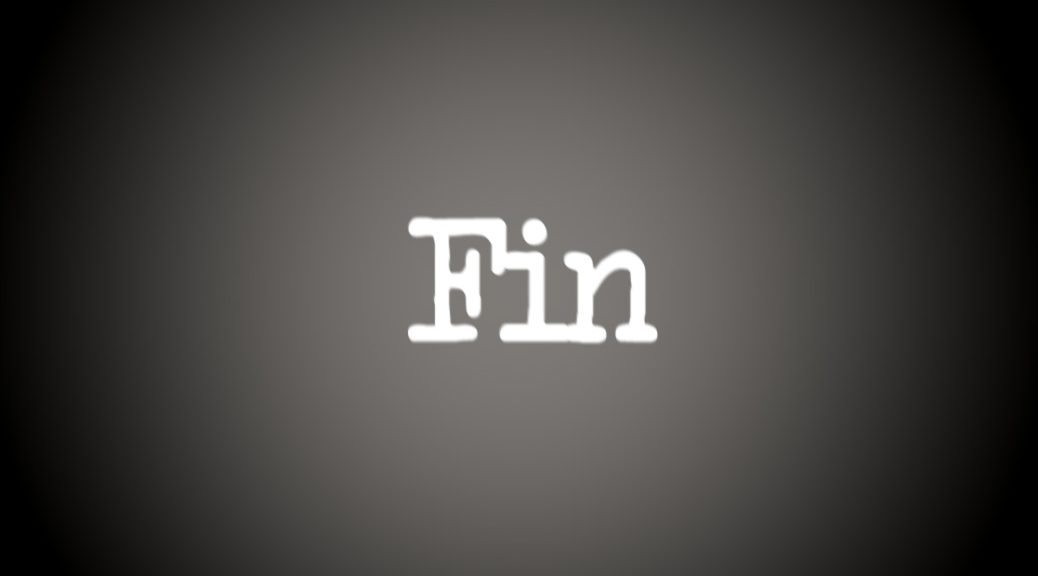 Well, it’s over. I gave it my best shot, but it was not to be this year. Sadly, a very brief but dramatic bout of food poisoning – likely Norovirus, given the symptoms – forced my p365 project to the point of no return, with 2 absent days. According to the rules I set for myself at the outset, any absences at all meant that the project was a failure. And with almost 200 days in the bag, I’m a little disappointed!

Truth be told, though, at the time that I fell ill I had been struggling for a while anyway, with more and more late-night catches and half-hearted efforts as time progressed. A p365 is a serious commitment and if I’d known at the start that from about a third of the way through I’d find myself in an out-of-the-house job with a substantial commute and a daily co-commuting companion, then I might have considered alternative project formats more. A p365, for someone without all the spare time in the world, is an inordinately more significant challenge than for someone with no scheduled work commitments. The block of time in the day given to an employer is the best block of time to get a photo and, aside from weekends, most office workers don’t even see their own homes during daylight hours for 5 months of the year.

This isn’t to say that I didn’t try. I faithfully carried my camera in the boot of the car every day to work, and on a few occasions where time was on my side I actually stopped on the way to or from work to catch my daily shot. But these shots were not my best work either. In fact the entire project is nothing of my best work, and I had to remind myself many times that the purpose of the p365 project was simply to normalise daily photography – not necessarily to improve on the quality of images but to increase proliferation.

It’s not supposed to be easy to do a p365. Probably the vast majority of people who attempt it will fail, and probably the vast majority of those who fail will do so within the first week. There’s no qualitative component to this style of p365, only a binary success or failure, and on this occasion after about 200 days mine is a failure. I can find solace in the fact that it was a material fault rather than a commitment fault, in that falling ill is external to my commitment to photography, and is something that can happen to anyone.

Even though the project itself is a failure, for me the gallery is still an interesting journal. Not every image carries a memory but on some level it’s helpful for me to see more objectively the paths in life that I’ve either walked or been led down this year. From 30,000 feet, I can see the impact that losing Maisie has had on me, for example, and the changes that two new and very different jobs made to my routine. These are not necessarily going to be obvious to anyone else but they’re there and they’re informative, albeit extremely incidental to the project, the purpose of which of course is not to create a journal of my life but to establish a material practice of taking at least one photo every day.