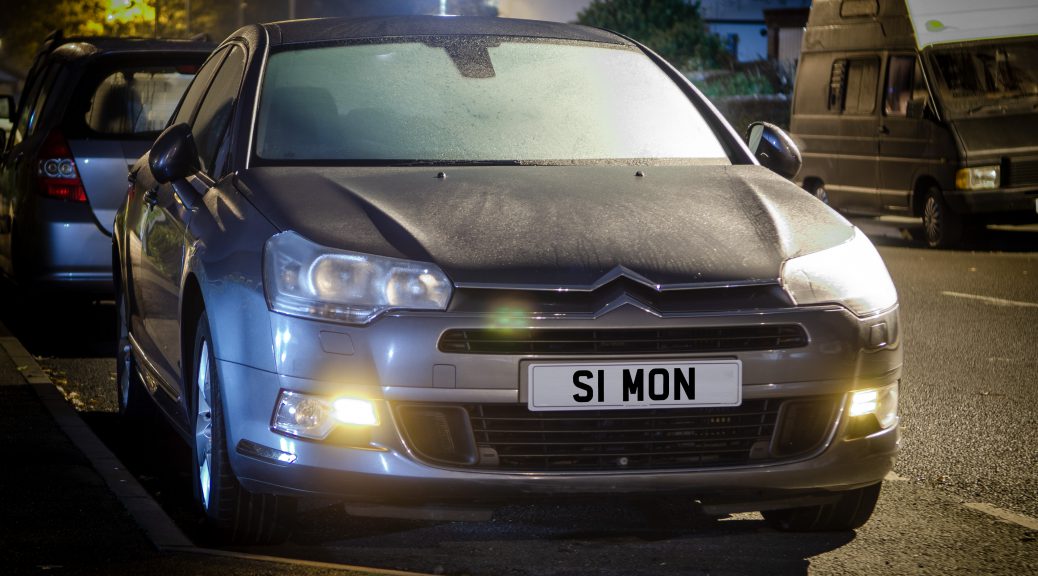 It’s been a tough summer. At the beginning of August the workhorse that was my car broke down for the first and the last time after over five years of service. With over 175,000 miles on the clock, my beloved car finally rolled to the side of the road and gently died. I wept.

Maybe not visibly but definitely on the inside I wept, as a little bit of me died with it. I cannot overstate how much I loved my car. We went everywhere together, up and down the country and across the continent too. She started every morning without fail and sipped gently on the diesel I fed her. Although her heater eventually blew cold in the winter and her air conditioning blew hot in the summer, she was always there for me. For us. She did everything that was ever asked of her with grace and poise – her magical pillow-soft Hydractive suspension saw to that.

Yes. My lovely car died. And I’ve been gutted ever since.

Fortunately, for work, I had access to my bezzy mate and partner-in-crime’s car named Burt. A Mercedes A-Class, Burt met the challenge head-on. He got us where we needed to go. But Burt’s from a different era, where petrol was a little less expensive and economy was more something you flew than what you expected from a car. We were able to get to and from work, but a day out in Burt was a costly affair, especially up and down the hills and valleys of our favourite haunt, the Yorkshire Dales.

Add to that Burt’s short-travel suspension and corresponding aversion to bumps and potholes, even when we decided to invest heavily in some petrol to enjoy a few hours of driving, the experience was always less than joyous. In truth it was more arduous. Something isn’t right when you set out for a relaxing drive but find yourself always wishing you were nearly home.

So it was for August, September and October. We missed the late summer evening drives, the fall colours and the first few frosts. These are the things we would normally take off to go and photograph, but we missed it all this year. It’s been tough.

But we’re finally clear of it all. I have a new car. It’s big, comfortable, economical, functional and, most importantly of all, it’s functioning. Meet Benson:

And for the record, no, I don’t feel the need to name everything that I own. Sheryl is the one that feels that need. I just roll with it.

Benson is only a couple of years newer than my beloved previous car, but he has considerably less miles under his timing belt and is an improved version of the same. Less the Hydractive suspension, which in truth was expensive to maintain, nevertheless Benson eats up the bumps and holes with ease. He’s designed to be comfortable and economical, and he’s most certainly both of those.

We haven’t been on a run into the Dales with him yet but it is very much our intention to do so soon. We’re feeling liberated. Although we’ve missed out on our favourite three months of the year, there’s time to make up for it now. With our new-found freedom will come new photography content, and I intend to post more frequently in the coming weeks and months to make up at least some of the recent shortfall.