Glenn, with his very impressive long lens, was shooting away like mad when I caught up with him. With my 70-300mm, I was woefully ill-equipped to shoot from the vantage points provided at the tops of the cliffs. If I was going to get shots as good as Glenn’s, it was clear I was going to have to lower myself on a rope, over the cliff edge. 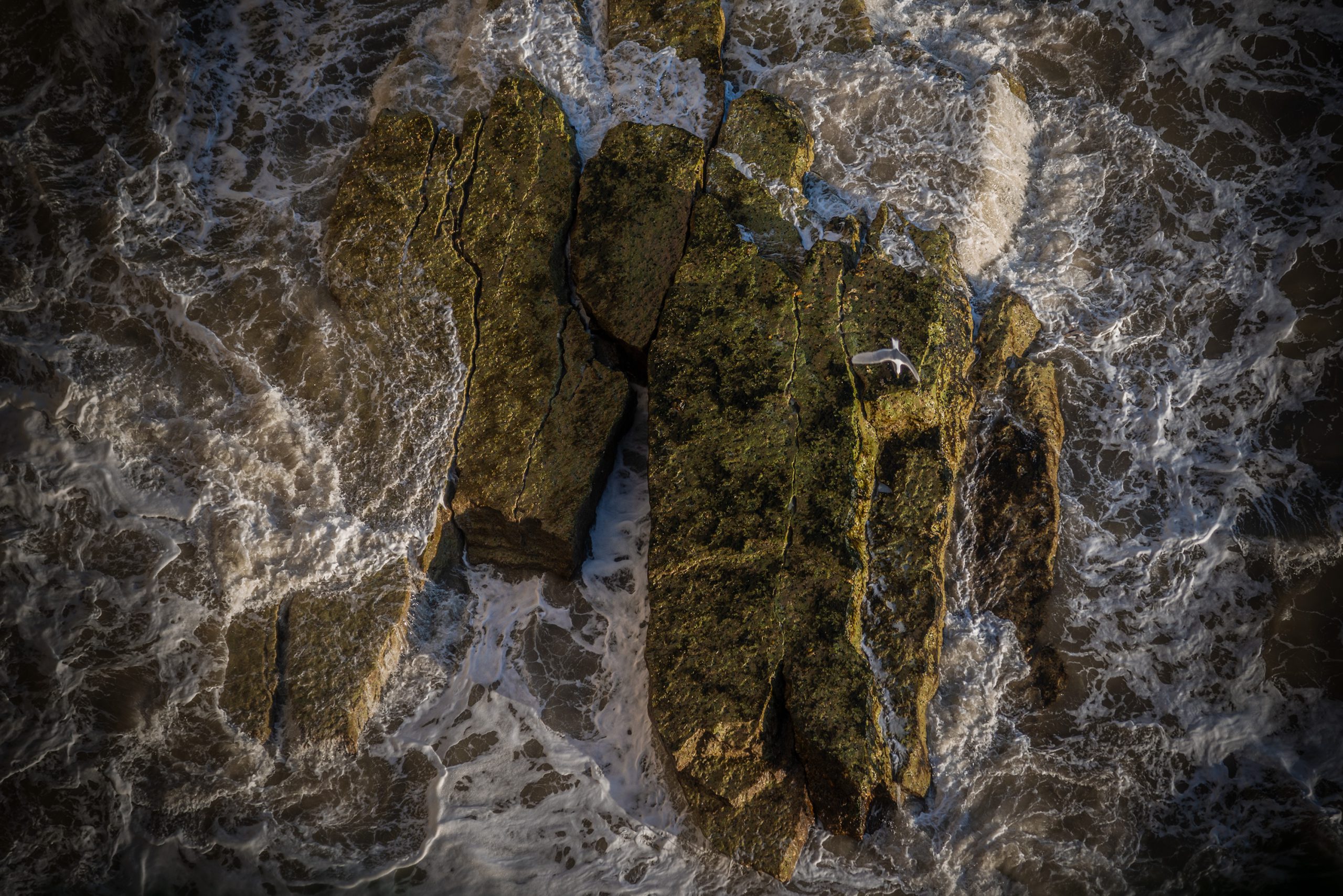 Well, that wasn’t going to be happening. And not just because I didn’t have any rope to hand, either. I quickly realised that my photography path deviated significantly from Glenn’s while at Bempton, and I resolved to observing rather than photographing. 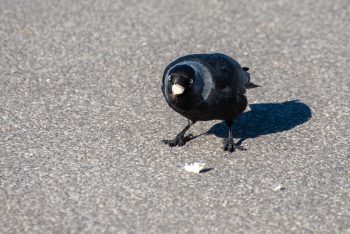 I’m not a “birder” by any stretch of the imagination anyway, and can barely distinguish between a crow and a jackdaw (funny story, that).

The landscape at Bempton Cliffs is inspiring and the wildlife that occupies it is fascinating. I found myself lost in wonder at the scene; at the birds swooping around and clinging to the cliffs in the most precarious ways. I marvelled that, of all the places in the world, it’s here in this treacherous environment that they would choose to nest and raise their young. It’s amazing and yet, knowing nothing about this subject in nature, completely baffling. And also cold. After a couple of hours my fingers were painfully chilly. It wasn’t really all that cold but my circulation is abysmal these days, and I’d left my

most recent purchase – a rechargeable hand warmer – in the car.

Glenn and I used a couple of walkie talkies to keep in touch and update each other while I went back to the car to let Maisie engage with nature. With Maisie watered in all respects, I set about finding alternative subjects to photograph. But honestly there wasn’t actually much to go at. I found some lichen on some fenceposts and grabbed a couple of unimpressive macro shots but ultimately finished up back at the car where it was warmer, chatting to some of the people who were beginning to fill the car park ahead of the RSPB’s visitor centre opening at 9:30am.

Around 9:20am, Glenn too was back at the car park and looking very pleased with himself. For good reason, too, but that’s a story for Glenn to tell when he publishes his own tales, on his soon-to-be-published website. We decided to vacate Bempton Cliffs and move on to Flamborough Head, in search of new subjects to photograph.