I recently visited Knowsley Safari Park with Sheryl, Jake and Ade. It was a fun morning out to see some things that I’ve never seen before. Naturally, being the enthusiastic amateur photographer, I took my camera with me. 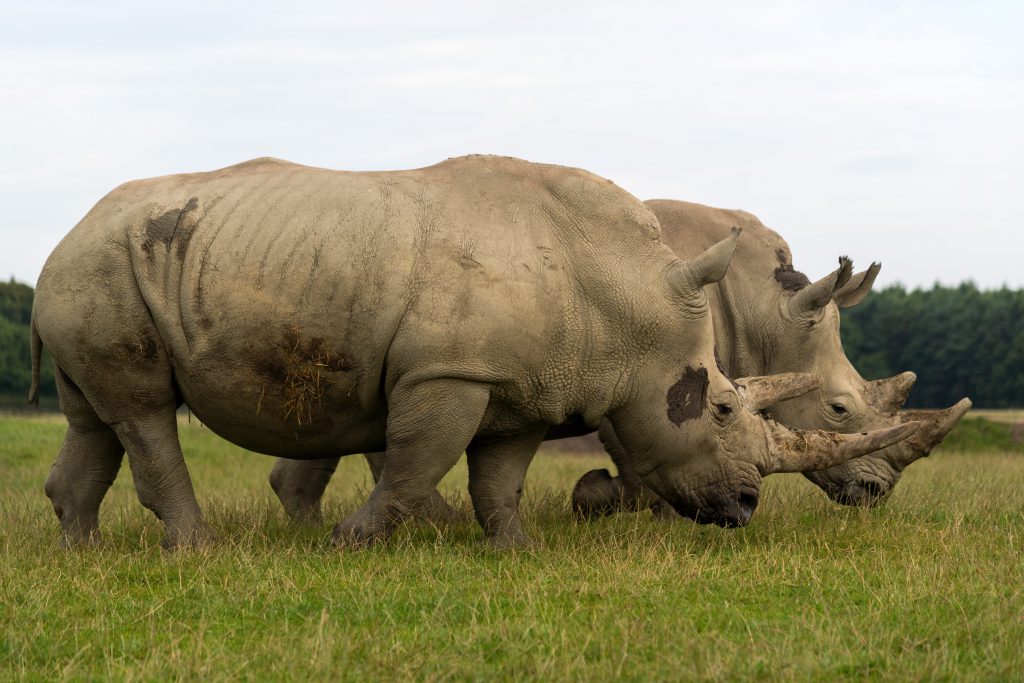 Perhaps I set my expectations in the wrong place. On the safari trail – in the presence of the wildlife – you are not permitted to wind down your car window. This obviously means that any images you capture must be shot through car window glass. One of the first lessons photographers learn is that not all glass is created equal, and car glass is less equal than most. The glass on a car is usually curved in some way and to some extent, and that curvature will affect your photo in very odd but very pronounced ways. None of these ways is good when it comes to capturing high quality images, regardless of the magnificence or majesty of the subject. 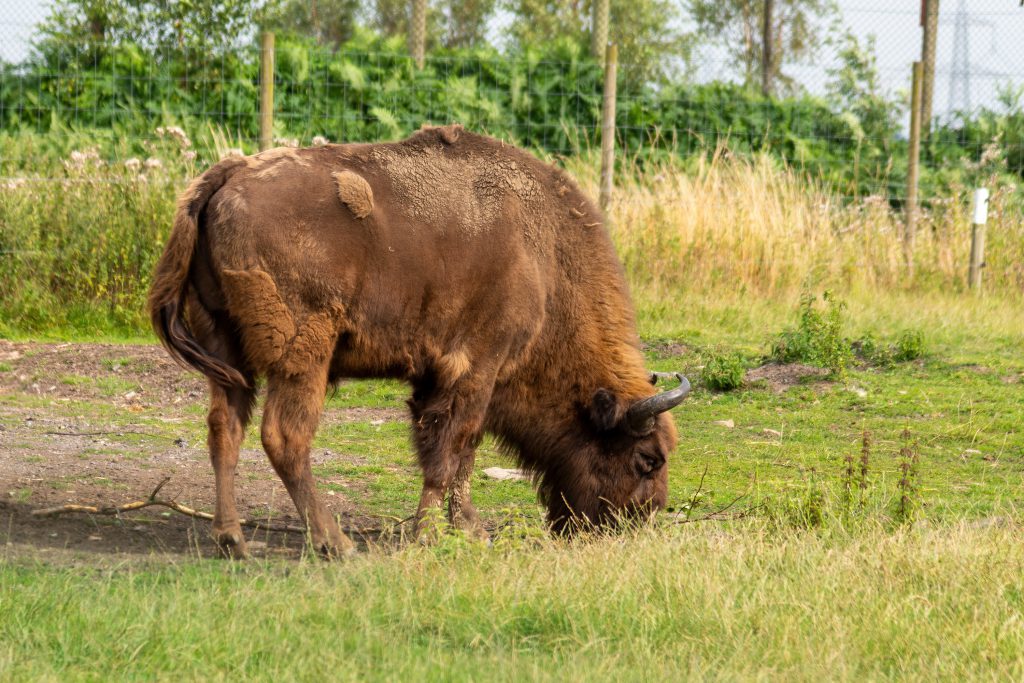 I knew, before we left for Knowsley, that photo opportunities would be severely limited but, ever the optimist, I’d hoped at least for some decent shots. I imagined that all I needed was to be prolific and to keep shooting. For some reason it didn’t occur to me that NO good would come of shooting through car glass. Perhaps somewhere deep down, I believed in a delusion that shooting through expensive Mercedes glass would be different from my previous attempts, shooting through Citroen, Fiat, Renault or Vauxhall glass. I’d tried shooting through Audi glass before, and that hadn’t ended well either. 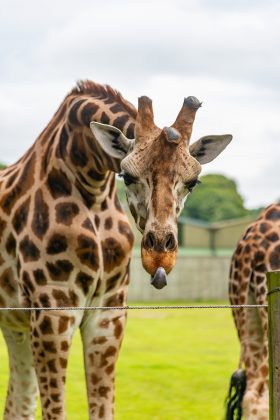 Well whatever, that notion that things would be different this time was decidedly proven wrong. I got nothing. Not a thing. It wasn’t just the problem with the glass distortions and reflections either. Fences, park rangers’ cars, signs and feed buckets all  played their parts in interfering with potential shots. The entire environment was far from conducive to good, strong photos.

But wait! What was the mission here? The fences and signs are what they are. I’ve never been to Africa and I don’t have plans let alone the finances to visit any time soon. Was I on a mission to deceive by concealing the evidence that we were not in the wilds of Namibia or Botswana? Maybe?!

I was hit with a wave of imposter syndrome. And it was justified, too. I’d caught myself in the act of trying to make images that were far short of being honest, and being prevented from pulling off that ruse by the stark reality that I was in a park near Liverpool, which was filled with wild animals that were being held in captivity. And not face to face with these creatures in the field, either. 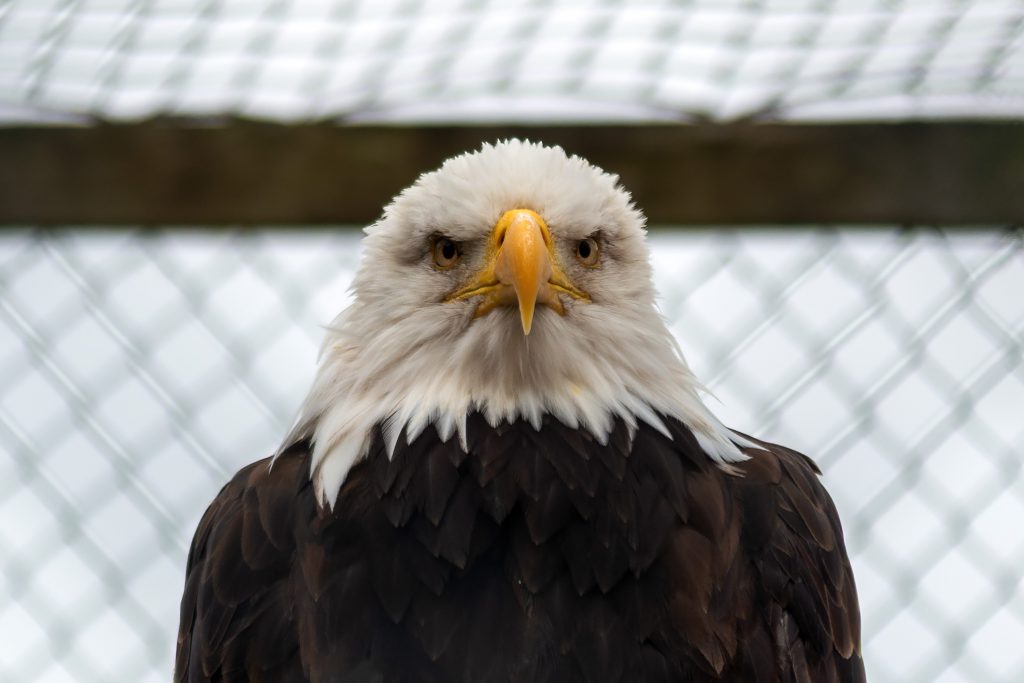 They were being herded into view by the park rangers for our amusement, from the absolute (or relative, in the case of the rhinos) safety of our car. The images I’d been seeking to create were a million miles from the truth. They couldn’t have been more dishonest.

This was a day of experiences rather than photography. It’s a perspective that I’ve had difficulty with in the past, where I’ve become so obsessed with my photographic pursuits that I’ve lost sight of any balance between living life and recording life. Sometimes the most important thing on a given day is to enjoy the moment rather than to record it. Sometimes a perfect photograph is not because it’s technically or artistically impeccable but simply because it captures a moment in time when you were living life.